How Social Media Is Impacting the Food Industry, What to Know 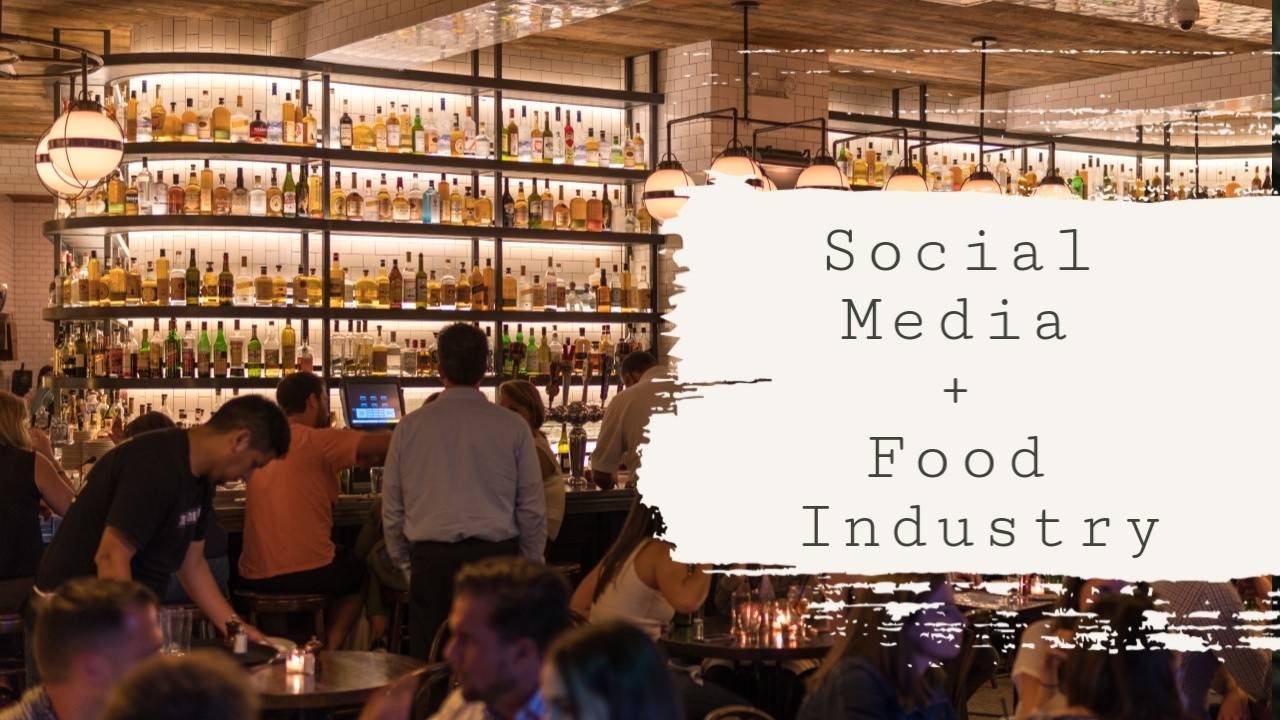 But times have changed, and in these digital days, the Internet — specifically social media — is the top promotional platform for eateries.

You Must Promote Your Restaurant Online

Nearly four billion people across the globe spend gobs of time on social media. Increasingly, diners use it to discover new food spots and shout out their favorites. According to reports:

In 2018, 63%  of restaurants used the Internet as their primary promotional outlet, and that number has only grown.

Nearly half of all consumers use social networking platforms to learn about new restaurants. Yelp and TripAdvisor are also big arrows in the restaurant exposure quiver.

Which social platforms should restaurants use? Ideally, make accounts on all of them, but target your posts to the audience. "The book" is where middle-aged folks and senior citizens hang out online.

Instagram is where you'll find the millennials and Gen Z-ers. Twitter is a catchall that boasts the highest engagement with restaurants.

Other sites, like TripAdvisor, Google, and Yelp, also play a massive role in the food promotion ecosystem. Restaurants should maintain profiles on all three for maximum exposure.

How Should Restaurants Use The Internet?

We've established that restaurants should use social media to promote, but how?

We no longer eat with just our mouths. Now, we also use our phones.

Did you know that over 400 million pictures posted online yearly are tagged with #food or #drink!? Food aesthetics have become equally as important as taste.

As a result, chefs and cooks across the world are now more conscious of "cooking for looks."

You can leverage this reality by posting scrumptious looking pics of your dishes. And don't limit yourself to yours!

Not only does it save you time, but it increases engagement and can lead to repeat customers.

Video is a growing medium for hospitality marketing since smartphones come equipped with a camera.

So why not make cooking tutorials or behind-the-scenes content?

Another way to create engaging videos is to include patrons.

Plenty of people are looking for their 15 minutes of fame, and they're more than willing to ham it up for any and every camera! Capture their enthusiasm to promote your spot!

The old quality-over-quantity adage holds when it comes to social posting. Making 24 posts a day won't do squat if nobody sees it. Instead, restaurants should aim for engagement.

A super way to boost engagement is contests and giveaways.

Reports indicate that on Facebook alone, 79% of users will "like" a restaurant's page when incentivized to do so.

So, why not develop a gift certificate lottery for everyone that leaves a message on your page or likes it?

If you have the budget to go big, give away a year's worth of Wednesday night dinners to one lucky follower.

Whatever you do, however, make sure it's legal.

There are myriad local, state, and federal laws that govern contest parameters. Shirking the rules could result in a huge fine and account suspension.

So, before you launch a contest or giveaway, run it by a lawyer.

One of the biggest pitfalls is negative reviews. Instead of lashing out at perturbed patrons who scream and shout into the ether, treat them like royalty.

Remember that a little rain must fall into every restaurant. Even Michel Troisgros has his critics. The key to weathering a vocal, angry customer is to keep calm, cool, and collected.

Respond to their reviews, and sincerely express your apologies.

Offer them a discount or free meal to atone for their less-than-ideal experience.

But whatever you do, don't yell at them! Do not even insinuate that they're somehow to blame — even if they're malicious scam artists out to get you!

At times, it may be difficult — soul wrenching — but always remember that there's nothing more off-putting than a business that appears to disregard negative customer feedback.

Over the past decade, the influencer marketing ecosystem has exploded, and nearly all successful brands contract high-octane users to promote products and services.

But take care! Hooking up with the wrong influencer can be disastrous.

Fame is fleeting, and celebrities fall from grace can prove especially toxic.

The moment influencers say or do something objectionable. There's a 97% chance that the Internet will turn on them like a pack of hissing possums.

And when that happens, your brand could get burnt by the nearby flames.

Avoid that fate by not signing long-term contracts and making sure your influencer agreement includes an easy-out clause in the event of meltdowns.

The thing that makes online advertising more effective than radio, print, and television is the ability to target ads more precisely.

For example, if you're promoting a sports bar, online advertising platforms will allow you pin-point sports fans between 21 and 35 who live within 50 miles of your establishment.

Conversely, a fine-dining restaurant may want to push their advertisements to users over 38 with disposable income who dine out three days a week.

If you're a restaurant that has yet to hop on the bandwagon, the time was yesterday!

Get on it now! If done wisely, it could mean full houses and reservation books from here on out.

Why Your Customer Reviews Are Not Showing Up 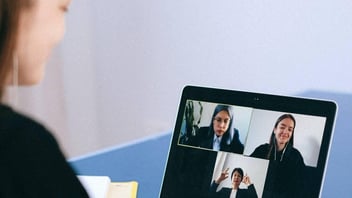 How Inbound Selling Could Help When Prospecting for New Clients 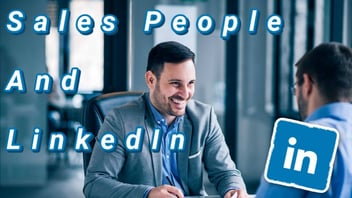 How can Salespeople Thrive On LinkedIn & Grow A Business? 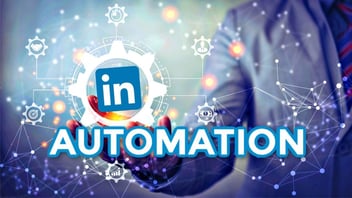